In addition to shapes, we can also display pre-made images on the screen. This is useful if we want to use external programs like Photoshop or Gimp (a free alternative) to make images ahead of time or if we want to use digital photos we've taken. Similarly, there is a large amount of free art on the Internet that can be used for commercial or non-commercial purposes (under the creative commons license, for example).

Quorum can load such images in two ways, by using: 1) a Drawable directly, or 2) an ImageSheet (a set of combined images). First let us discuss using a Drawable to load images.

To load an image we take the same approach we used before by creating a drawable object first:

Then we can load an image file stored on our hard drive by calling the Load method of the Drawable class. For this example, we will load the logo for the Quorum Hour of Code: 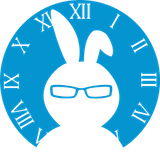 This image is licensed under Creative Commons, so please feel free to download and use it for your own purposes. To load this image, we first need to make a copy of it and place it in the directory of our project. It does not matter where in our project we place it, but for this example we made a new folder named "assets" in the main project directory:

To load the image into our "logo" drawable object, in our CreateGame action we simply call the Load method of the Drawable class with the path and filename of the file in our project and then call the Add action. (Notice that the path of the file is relative to the root of our main project directory.):

...and when we Run the program (F6) we get a game window that looks something like this: 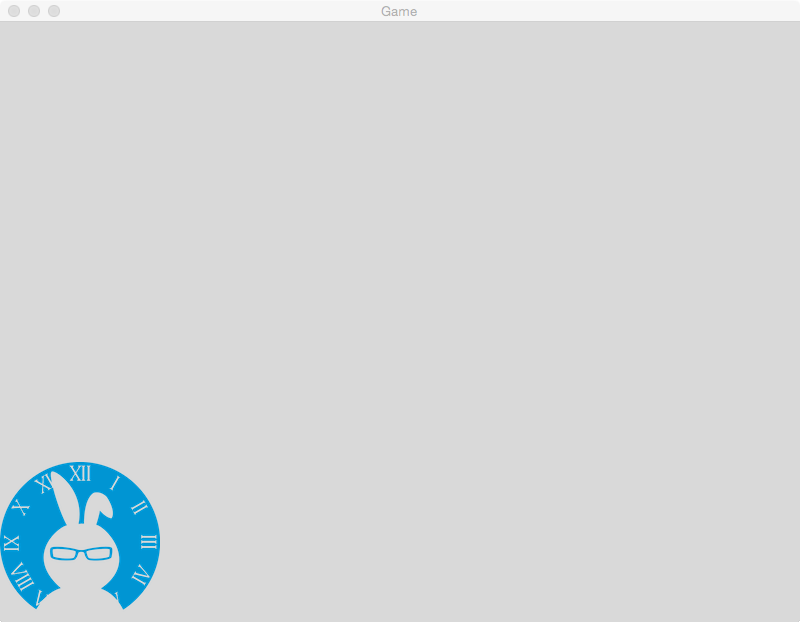 Alternatively, we could use a file class to load the image file into the Drawable. In that case, our code would look like this:

Try the above code block.